The action mystery revolves around the hunt of a sunken treasure. It pits two groups of teenagers;  The Pogues led by John B. from the poorer side of town, vs, The Kooks led by Cooper from the richer side.

The entrance to Kildare Harbor was filmed at Haddrell Point in Shem Creek, Mount Pleasant. Pope father's  business Heyward's Seafood (actually Geechee Seafood) and The Wreck restaurant where Kiara works as a waiter are located here, side by side.  The Wreck of the Richard & Charlene is a real waterfront seafood restaurant  that was revamped and set up for filming scenes of the series. 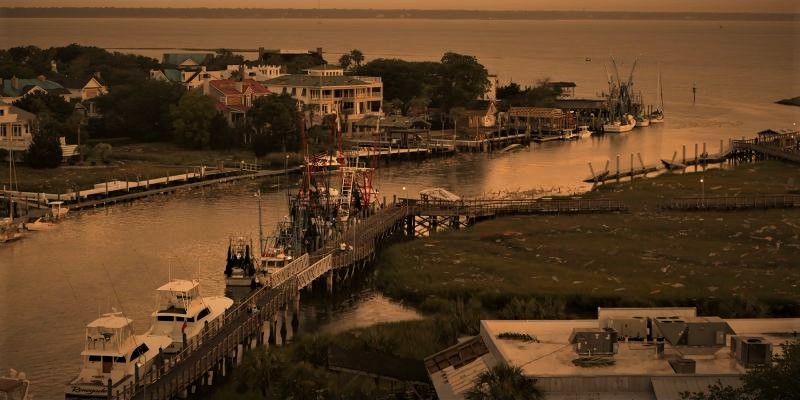 The marshes area where the gang finds the wrecked boat, on board the HMS Pogue, was shot at Lighthouse Creek near Morris Island. The old red and white 19th century Lighthouse, located on the southern side of the entrance  to Charleston Harbor, can be seen in the background of several scenes.

In episode 4, 'Spy Games', Sarah and John B get off the island sneaking in a ferry.   This sequence was shot in the  Charleston Maritime Center pier. On the way back, they take the picturesque Carolina Belle boat, operated by Charleston Harbor Tours.

The creepy old lady house with a large garden is 209 Ashley Ave in Charleston. The top part of the house was added digitally for the show. 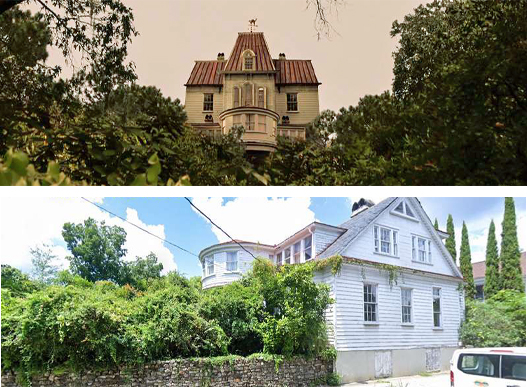 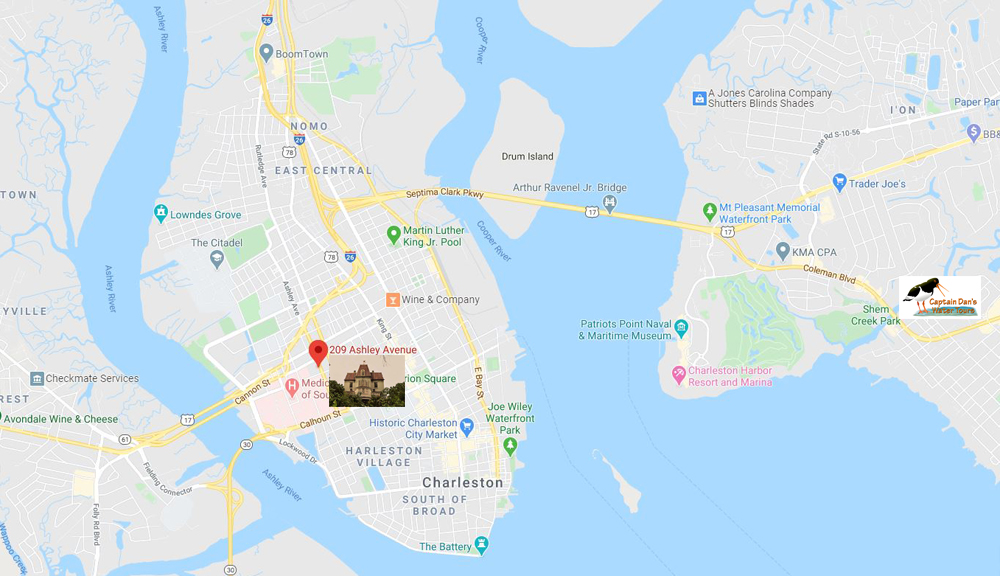 Season one ends up with a police camp set under the lighthouse... the Hunting Island Lighthouse, CGI'd into Fort Johnson area,  the northeast point of James Island.  Here are located the buildings of the Hollings Marine Laboratory complex.  The John B's house pier is located in the Secessionville Historic District also in James Island. 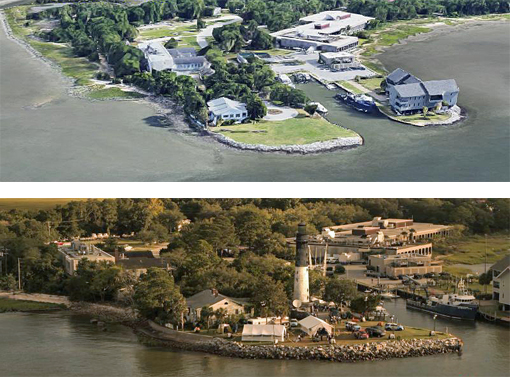 Captain Dan and his crew can tailor your charter boat tour to include any of the sites listed above.  Let us make your Charleston water tour experience one you'll never forget!